Living & Learning in the Salish Sea

Blog 2: Most Likely to Succeed 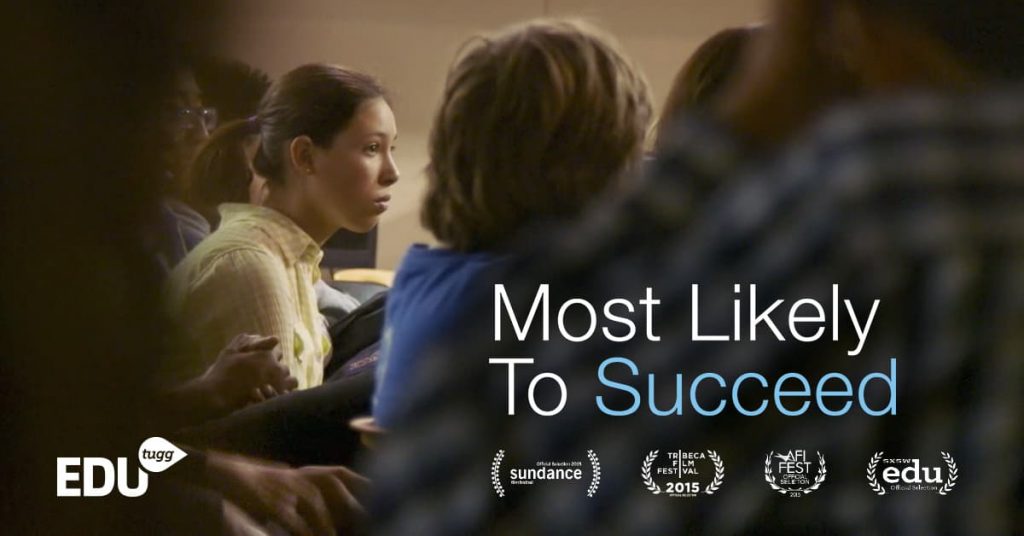 How do we provide a meaningful education for our children? How do they become action-oriented learners who value the process of doings things rather than simply the product produced from their efforts?

This documentary film highlights they ways in which the staff and students at High Tech High are re-imagining how education is approached. The truth of the matter is that the current education system, which has been largely unchanged since the late 19th century, is working to equip students with a very specific set of skills. These skills are quickly becoming redundant by modern technology and the society that is being created alongside these advancements.

In response, High Tech High has shifted the ways in which things are run in order to instill creativity, autonomy, and critical engagement skills as key focal points in their pedagogical practice.

Theme by Anders Noren — Up ↑